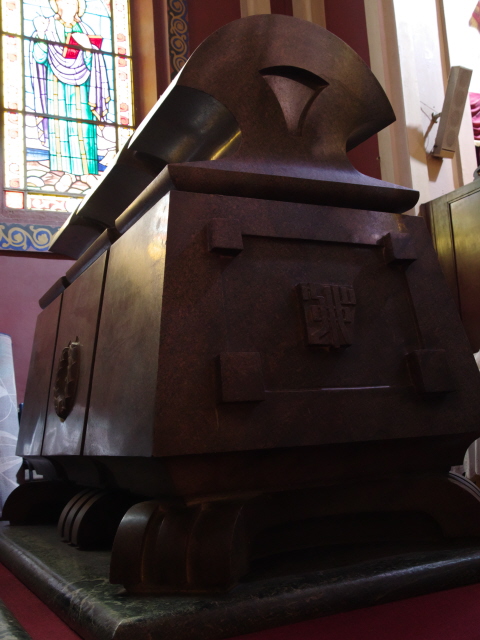 A comparatively large church in Ethiopia’s capital city Addis Ababa, which is the place where former emperor Haile Selassie was finally laid to rest. The cemetery surrounding the cathedral also has a number of remarkable graves as well as some dark monuments.