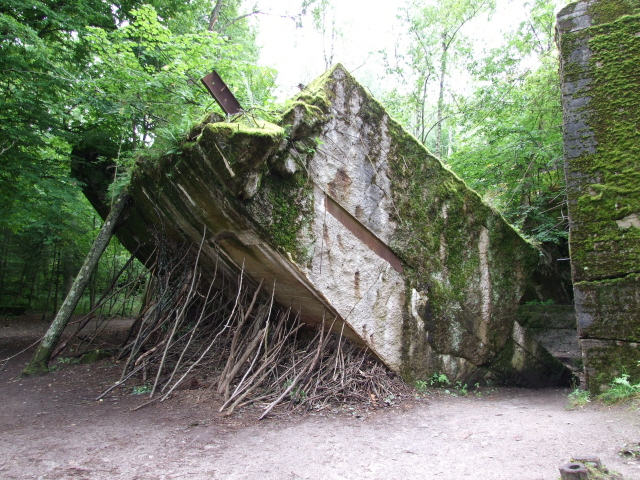 A complex of semi-destroyed bunkers in the north of Poland, infamous as the place where Adolf Hitler had his main headquarters during much of World War II. However, this is also the site of Stauffenberg's failed assassination attempt on Hitler, which could have changed the course of history so dramatically if only had it been successful. So it's kind of a doubly dark site – both a purely sinister Nazi site and at the same time a place of very unfortunate tragedy.