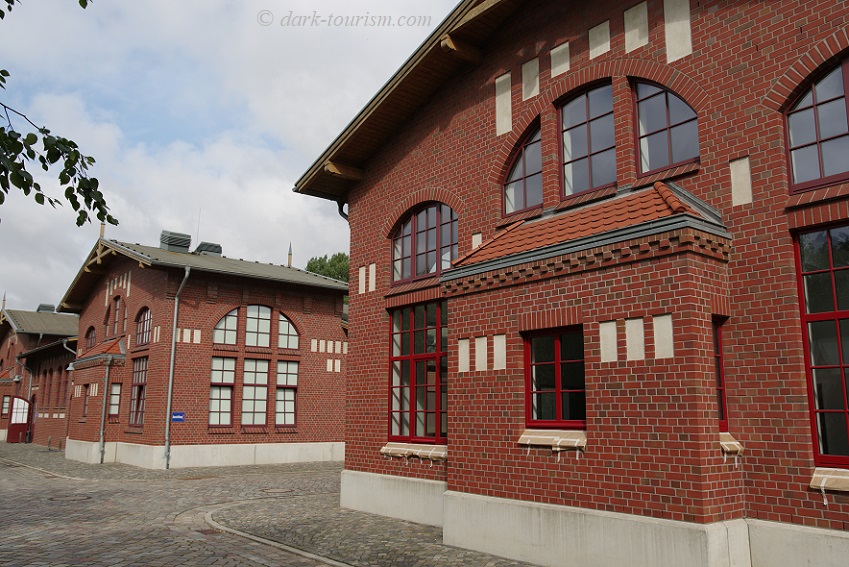 A museum chronicling the waves of emigration from Europe to the New World, mostly the USA, as well as migration in general. Hamburg was one of Germany's transit centres for emigrants waiting to embark on their transatlantic journey. The museum is housed in reconstructed red-brick buildings just like those that were actually part of the original emigrants' accommodation centre.
It is a dark site inasmuch as the reasons for emigrating are covered, mostly religious persecution and economic hardship, as are maritime accidents that happened, treatment upon arrival in the New World, new hardships faced in their new lives and also a few addenda relating to modern-day refugees worldwide.
It is Hamburg's equivalent of the slightly more established German Emigration Center in Bremerhaven – see the A to B comparison text below!