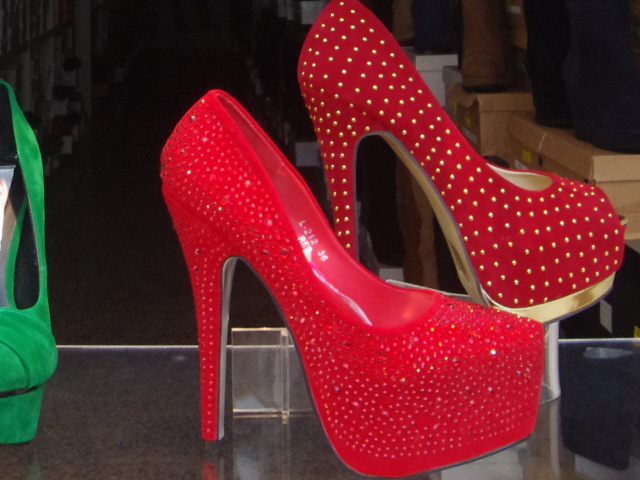 A south-east Asian country of over 7000 islands on the edge of the Pacific between Taiwan and Indonesia. For the dark tourist it is primarily the many WWII-related sites that may make the country interesting. The Philippines, then under US-administration, were invaded and occupied by Japan from April 1942.
Sites that are commodified for tourism include those related to the American defence of the islands (especially at Corregidor), the Japanese occupation and repression, including POW camps and the infamous POW 'death march' of Bataan – one of Japan's major war crimes.
The subsequent re-conquering of the islands by the USA, especially in and around the capital Manila as well as at Leyte, is celebrated through monuments too. Particularly famous is the group of golden statues, with General MacArthur the most prominent figure, wading through shallow water at the Leyte Landing Memorial.

But since most of all that is battlefield tourism rather than dark tourism in the narrower sense of the term (see here), I won't cover any specific sites in any further detail here, Instead I refer the reader to the relevant chapters in Chuck Thompson's excellent specialist guidebook "The 25 Best World War II Sites – Pacific Theater".
Of the post-war dark period of the dictatorship under Ferdinand Marcos, which was ended in 1986, a rather bizarre legacy remains: the Marikina Shoe Museum in Manila has on display a selection of hundreds of pairs of shoes that once belonged to the former dictator's flamboyant wife Imelda Marcos – who was not only a big squanderer of illegitimately acquired riches in general, but allegedly accumulated the largest private shoe collection ever (well over a thousand pairs in total), as was discovered after she and her husband had to flee into exile.

The Philippines is also home to numerous volcanoes. One of these, Mt Pinatubo, in 1991 produced the largest volcanic eruption of the 20th century, and one of the largest in recorded history, covering a huge area in ash and shrouding an even larger area in an apocalyptic cloud of yellowish haze. The eruption even had a global impact: lowering average temperatures worldwide and depleting the atmosphere's ozone layer even further.