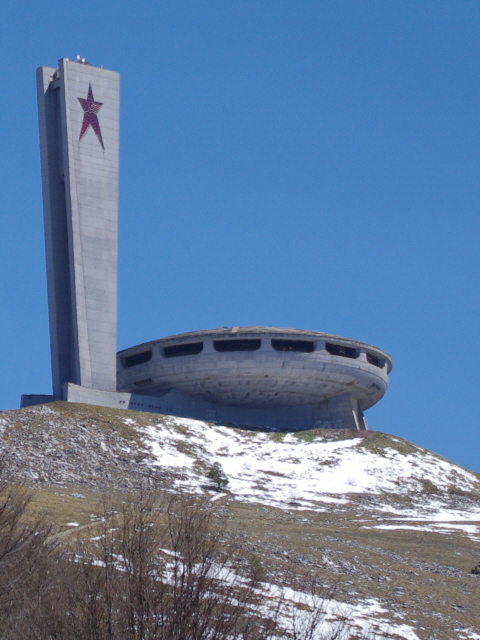 In short: Buzludzha is without any doubt one the most stunning dark-tourism destinations on the planet, almost totally unique in style and nature. An eerie, jaw-dropping, sadly surreal and altogether most wondrous experience.
[UPDATE: it's character as an attraction for visitors is bound to change significantly, now that the monument is guarded and plans for restoration in the pipeline – but that means it will still be a major attraction in the future, if in a somewhat different way. We'll see.]