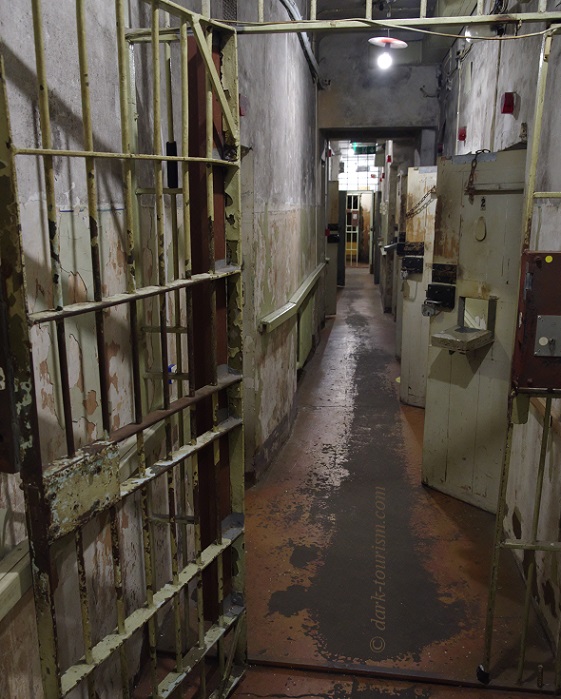 The former seat of the infamous Soviet secret security service KGB in Latvia’s capital city Riga. The ground-floor and basement cells, an interrogation room and some of the administrative offices have been preserved. And since 2014 these have been open to the public on guided tours; in addition there is a small topical exhibition on the ground floor. This is now one of the top dark sites in Riga!