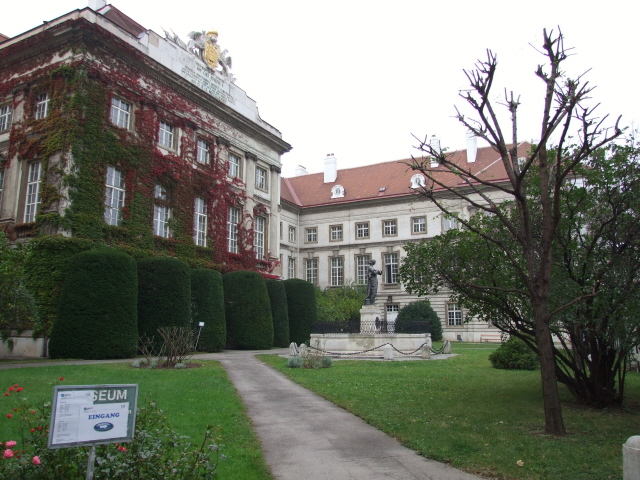 -----------------------------
UPDATE: after a few years of undergoing a comprehensive make-over; delayed further due to the Covid-19 pandemicthis institution finally re-opened in late September 2022.
The text below still describes the old exhibition. But I'll update it as soon as I've been able to see the revamped new one. The exhibits themselves I expect to remain largely the same, but the presentation and interpretation will probably be much improved.
-----------------------------
An exhibition about medical history at one the world's foremost locations in that respect (Vienna) – augmented by a vast selection of fascinating and unique wax models for anatomical study, including some really gory ones.
>More background info