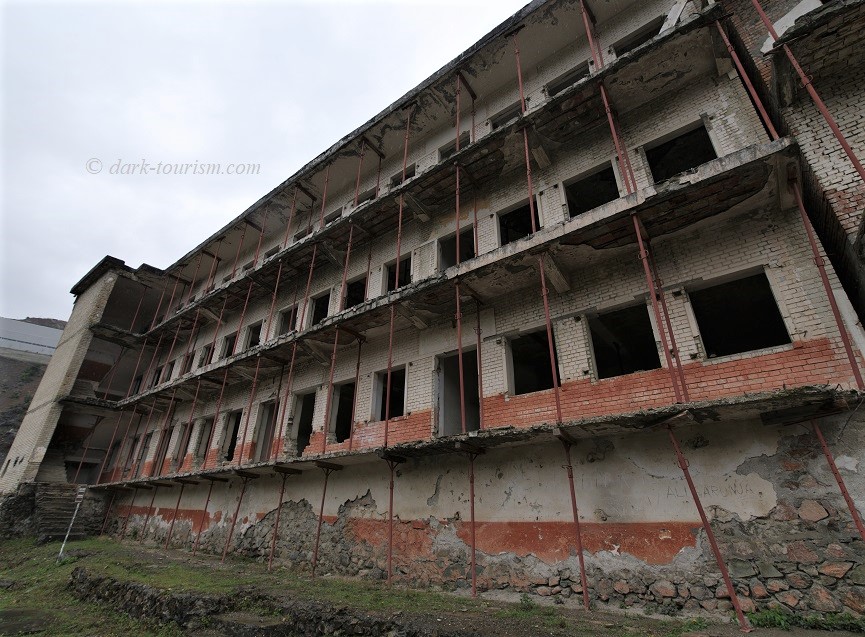 A former communist-era political prison and forced labour camp in a remote location in the mountains in central northern Albania. It’s a crumbling and endangered site, although some stabilization efforts have been made and minimal signage added. But it is still not a proper museum – despite many promises and grand plans. But you can visit the place independently or by guided tour.