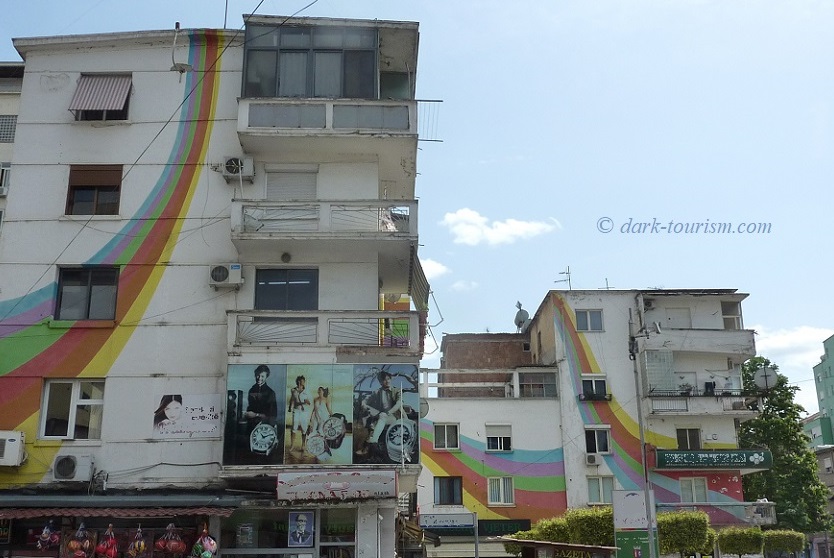 The capital city of Albania and the main place of interest to the dark tourist in this country – although two of the specific dark attractions in Tirana have suffered in recent years, other even more significant ones have been added in recent years making the city a worthwhile destination for a long dark-tourism weekend or even longer
.