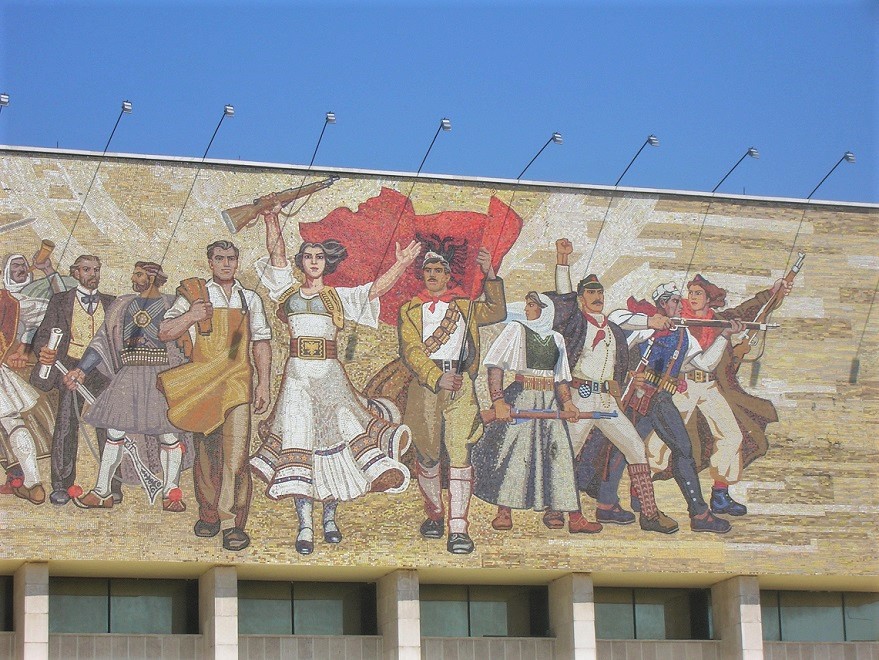 Probably the most significant sight in Tirana, at least from the outside: the gigantic mosaic on its front façade is without a doubt the most iconic image of Albania at large. The permanent exhibition inside, however, is so old-school and so uninviting to international visitors that it largely fails to impress.