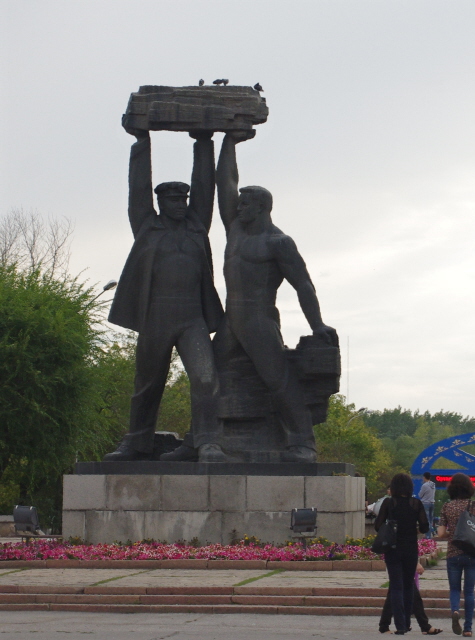 A major city in central Kazakhstan which is mostly associated with a) its gulag-related history and b) its coal mining and heavy industry. Both make good reasons for the dark tourist to visit the place.