- darkometer rating:  10 -  (cf. Top 20 list)
UPDATE February 2022: as Russia has launched a military invasion of Ukraine, this obviously also means that all tourism in the country is now on hold, including Chernobyl tours. What may happen in the mid to long term is anybody's guess. I have no idea. And I wonder how work on the NPP might be affected. I'll let the entries on this website stand for the time being and hope that they may become relevant again. But when that might be is currently unclear.
UPDATE 4 April: The Russian military has retreated from Chernobyl, as it seems to regroup to focus on the east and south of Ukraine. While this is good news for Chernobyl, this obviously doesn't yet mean tours can resume. We'll have to wait and see ...
UPDATE September 2022: I've heard of journalists having been given tours again not long ago, but when regular touristic visits may become available again is hard to predict.
------------------------- 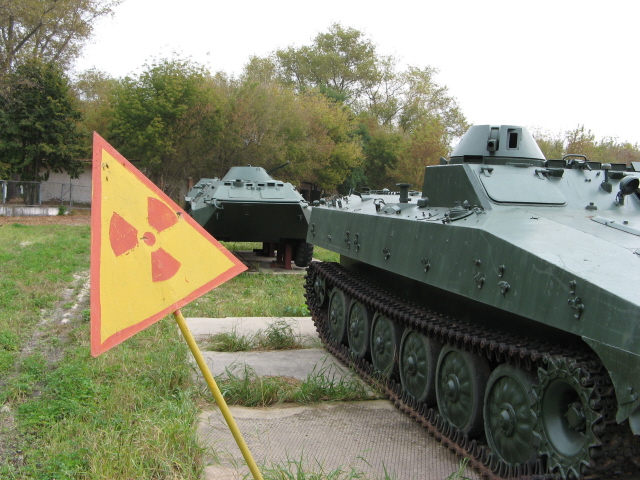