Museum of Occupations and Freedom Fights 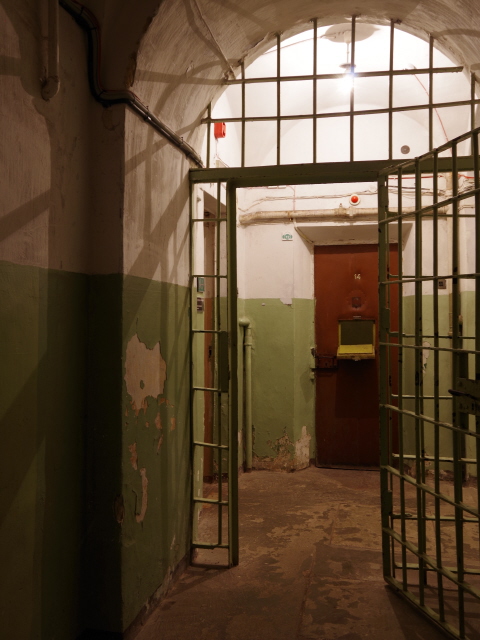 This is quite probably the No.1 dark-tourism attraction in Vilnius, Lithuania. Until April 2018 it was named "Museum of Genocide Victims", which was criticised as a grossly misleading name, since this museum is NOT about the genocide that was the Holocaust, which is barely mentioned in the exhibition. Instead it's about the repression of Lithuanians under the rule of the Soviet Union including the deportations to Siberian gulags.
The museum is housed in what used to be the Lithuanian headquarters of the KGB and is hence also known locally as the “KGB Museum”. The cells in the basement and the subterranean execution room under the wing next door are surely the grimmest elements of this extremely dark site.